The Future of The Alien of the Occult Club

The Alien of the Occult Club (Visual Novel Maker) » Devlog
154 days ago by Rose Garden Games (@RoseGardenVNs)
Share this post:

Hello, all! It's... really been a while, hasn't it? Let's just get right down to business, then.

If you've been following the Rose Garden Games twitter account, this won't be news to you, but to make it official: As of today, the Visual Novel Maker-developed version of The Alien of the Occult Club is no longer in development. There will be no further updates to this game. It's done. Gone. Kaput.

... this version of it, that is!! The Alien of the Occult Club is by no means gone!

Development of the story that is The Alien of the Occult Club will continue on in Ren'Py. As for how soon a new, playable version of this new, evolved form of TAOTOC will be available- I can't say. This is primarily because, like we talked about all the way back in February, before that comes out, The Alien of the Occult Club: Attack of the Valentine is set to be coming first! 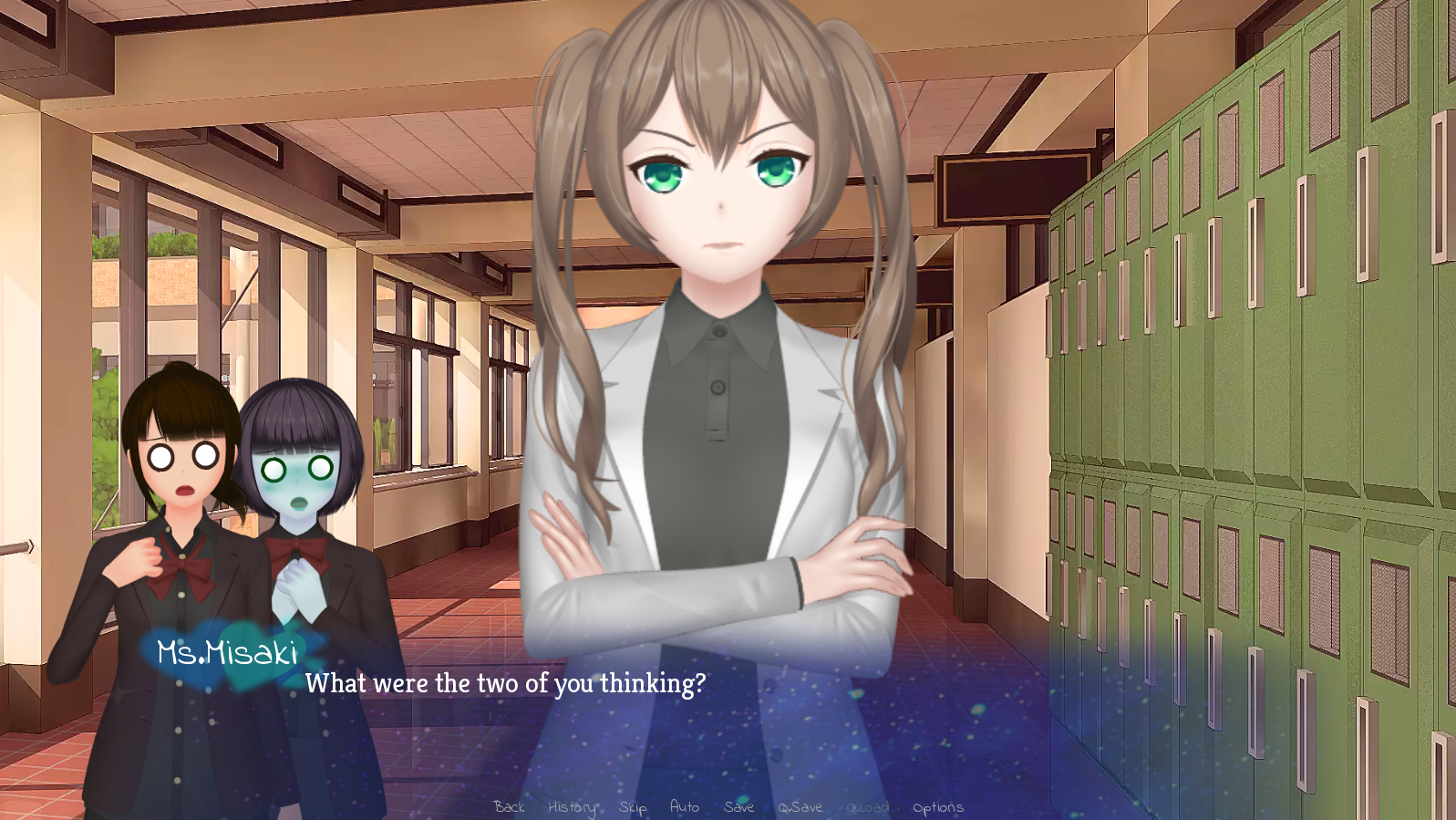 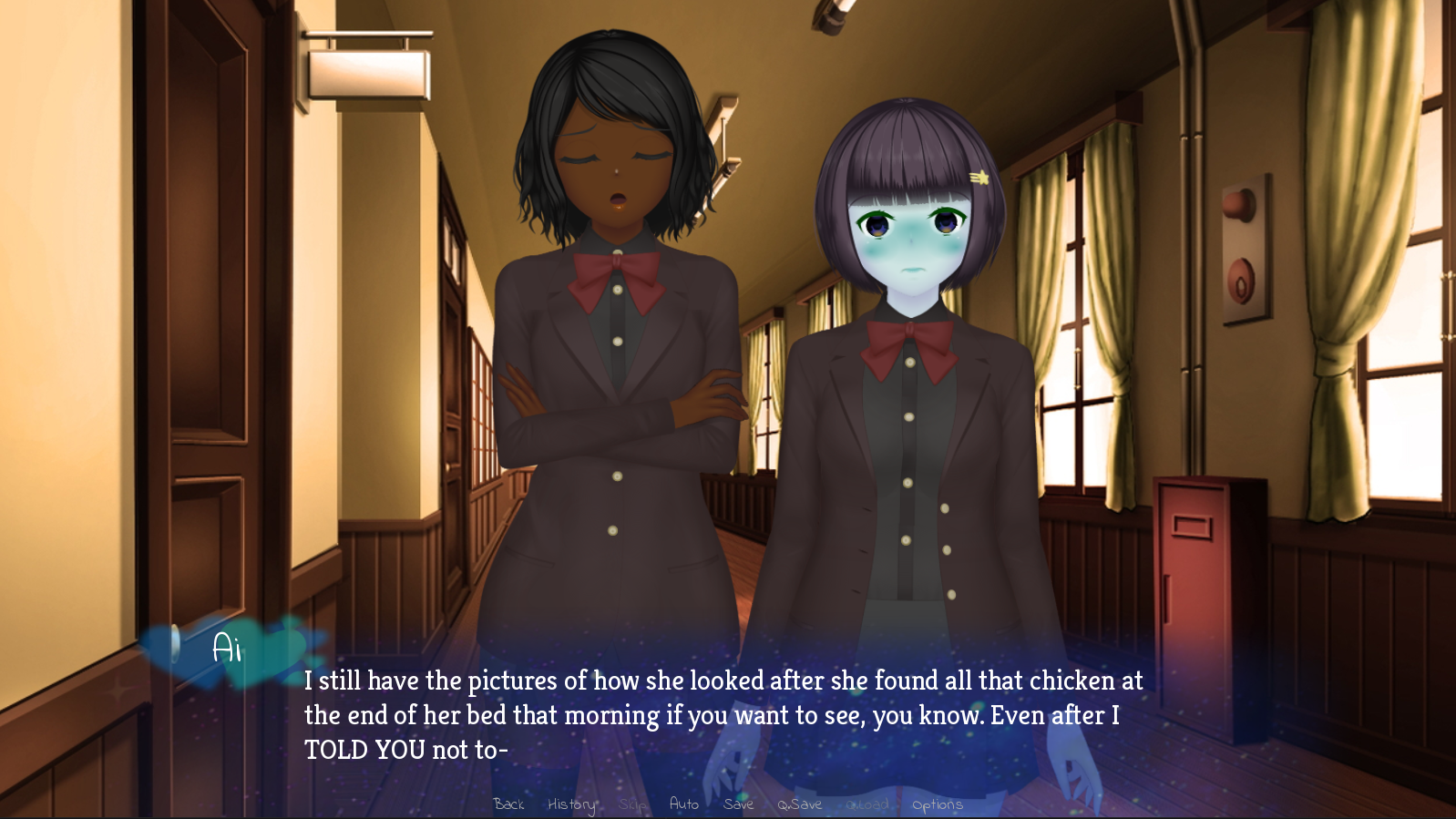 There have been some bumps in the road getting here, but I can now confidently say that development on AOTV has actually been progressing really smoothly. Hopefully me making this update won't go and jinx that!

There is no demo or alpha or beta yet, but I feel confident that the quality of whatever is finally playable of AOTV will be of a quality that is light years ahead of what's been available to play of this older build of TAOTOC up to now.

To recap briefly: While TAOTOC proper will have multiple choices, including the option to ignore or pursue a love interest at the player's digression, AOTV is going to be a briefer story set in the same setting as TAOTOC where a love interest is already set. Think of it like a feature film of a TV series. It doesn't fit in the show's timeline exactly, but it's a great way to introduce people to its characters, settings, all of that good stuff.

Anyway, given that focus will be on AOTV and the Ren'Py version of TAOTOC for the foreseeable future, you can expect updates here to be... pretty close to nonexistent from now on, save perhaps for when those titles finally make their proper appearance.

I've been learning and doing a lot over this past year-plus, and I hope when the time finally comes, TAOTOC might inspire some of you.

Until then, though, I'm afraid that this is farewell!