The Alien of the Occult Club (Visual Novel Maker) » Devlog
1 year ago by Rose Garden Games (@RoseGardenVNs)
Share this post:

Hello, hello everyone, it's time at last to unleash a new version of The Alien of the Occult Club out into the world! There have been a lot of changes since the last update, thanks in no small part to the tremendously helpful feedback that's been received since then. So, without any delays, let's just get right into it!

Starting from this update, players will no longer be able to immediately look for Sasa  on the first (in-game) day. It was a tough decision, but I've determined that the best thing for the game's future is to move that entire set of events into the next day's events instead. What that means is that, for the time being, that entire branch (both what was in prior updates and what I'd worked on in-between the last and now) is no longer playable, and may or may not be the same when it appears again on the second in-game day.

But don't worry, it's not all bad news here! For starters, there are a lot more CGs! Well, if you can call what TAOTOC employs CGs, anyway. 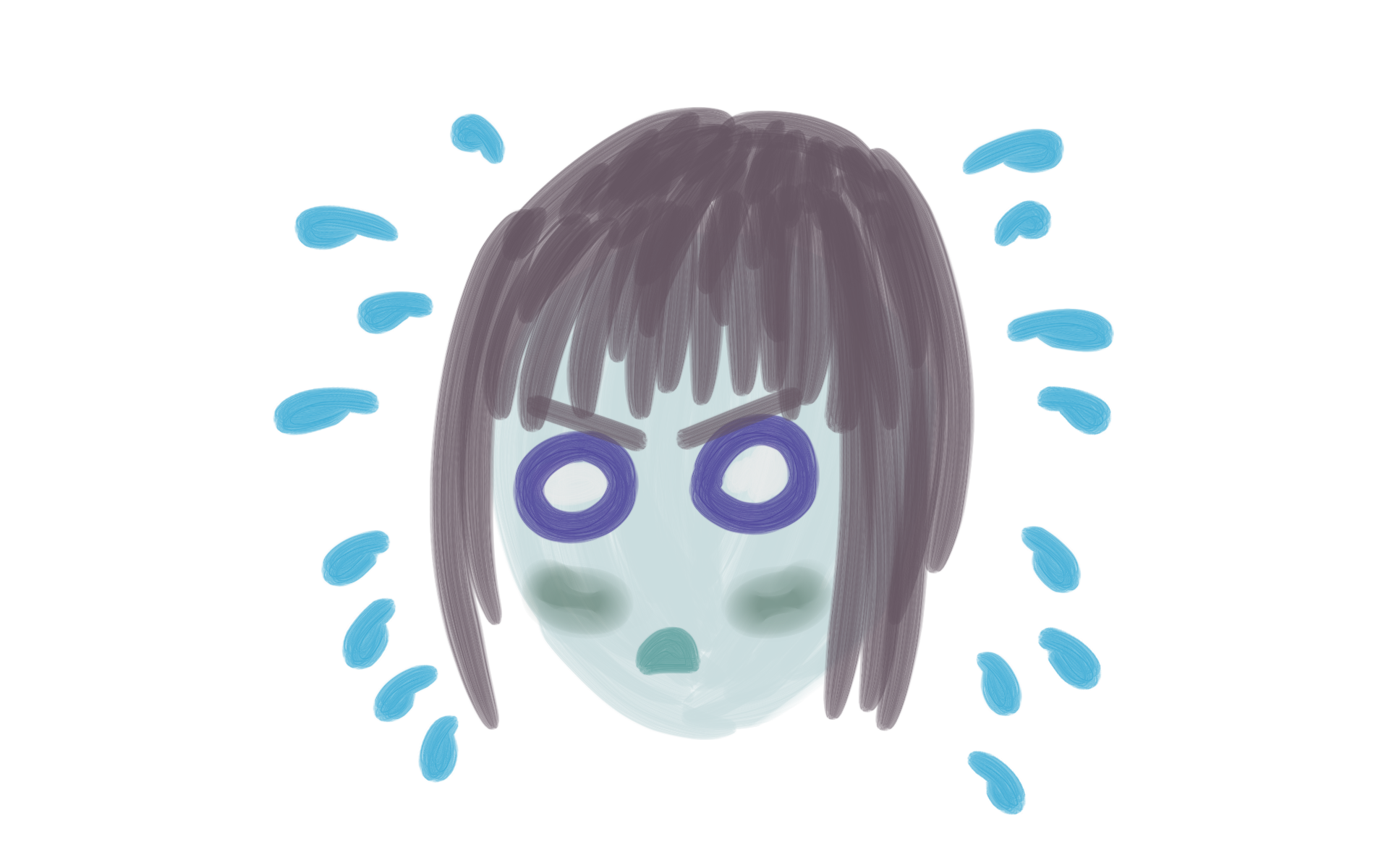 You be the judge.

If some scenes seem shorter than they were previously, chances are... well... they may well be shorter! One part of improving the game's existing script meant trimming some of the fat, and I'd like to believe we're getting much closer to that sweet spot now with this latest update to TAOTOC.

There are some more music tracks and sound effects (mainly in parts of the game that were not there in the last update) to hear while playing, and while we haven't gotten further in the storyline exactly, with the moving of Sasa's branch in it, everything is now caught up and in the same place, so from the next update on, we'll be finally headed into new territory!

I hope you're excited to get there as I am! Until then, citizens! Farewell!